Littlest Pet Shop: Haunted is an advanced LPS Horror series. It was a YouTube series created by PetShopGirl11 (now known as LPSskittles). There was no sneak peek of the series at all. It is a well known series, rated PG because it contains:

PetShopGirl11 had preferred young children to not watch this series for these reasons.

This series has been deleted from PetShopGirl111's channel because of the complaints from parents about their child getting scared. She says she will remake it in the future. 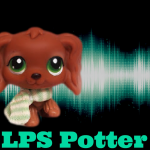 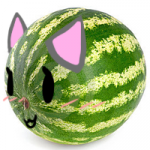 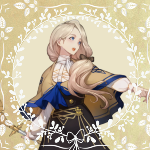 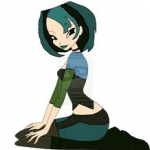 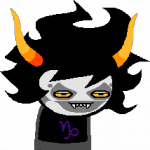